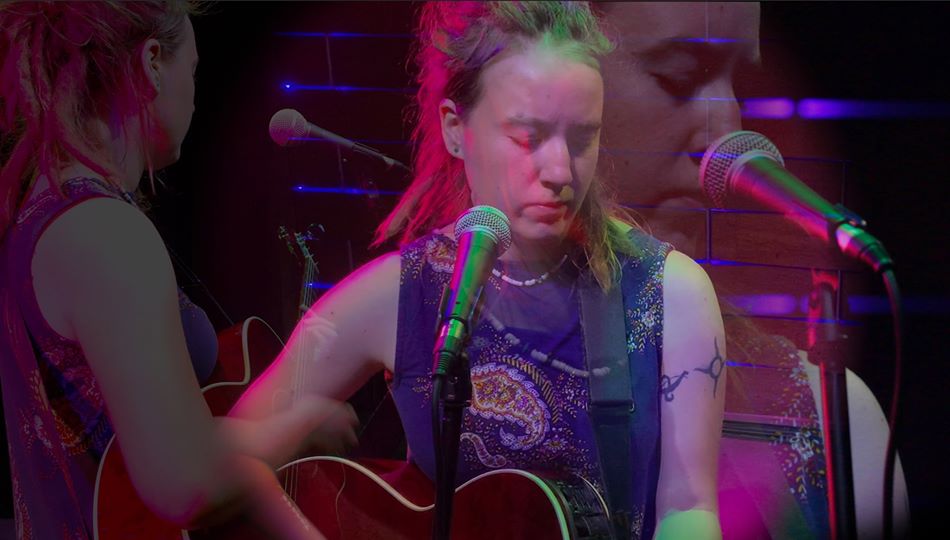 Sponsored in part by:

The Seventh in our Three Song Set series featuring local and regional songwriters.

Thanks to our incredible series sponsors Ten Depot Street, Side A Brewing, Christ Church La Grande, and the Eastern Oregon Film Festival for their ongoing support!

Track Three: ‘Grow Your Own’ – unreleased

Erika is not on social media but you can find her performing around town in La Grande, often gracing the stage at Ten Depot Street’s open mic nights as well as other venues in the area. We look forward to hearing more of Erika’s original music in the near future! 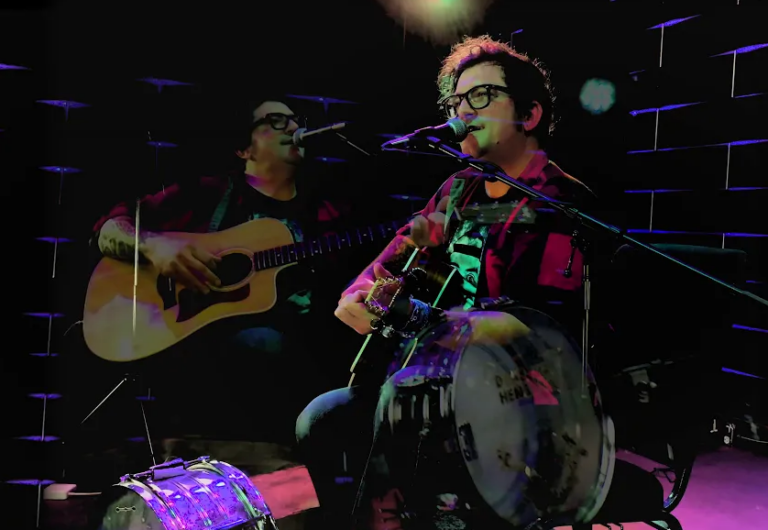 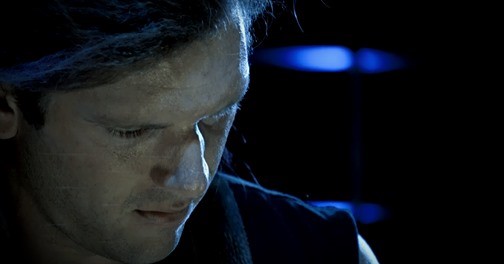 For the Third Set in Season 2, Nik Hackney, a La Grande – based artist and lead guitarist for local band Metal band Nogero, gives us an intimate instrumental treat. Leading with a Banjo tune and then two Acoustic Guitar tunes — this set was a delight to experience and is a joy to share…. 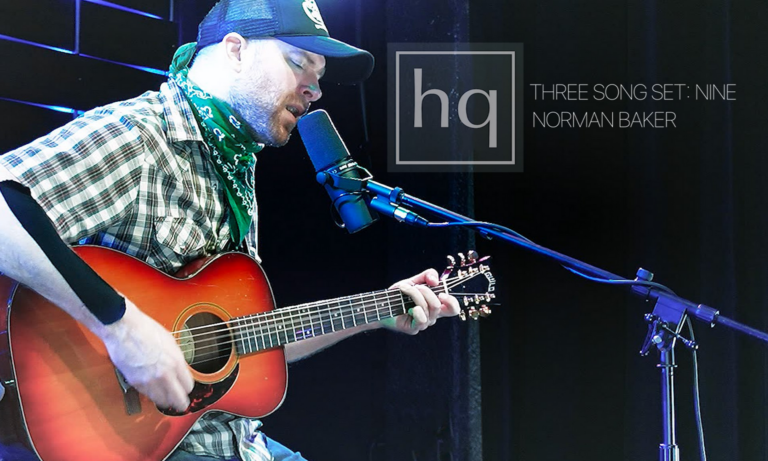 Joining us for the ninth edition of the HQ Three Song Set series is Norman Baker, hailing from the Seattle, WA area. 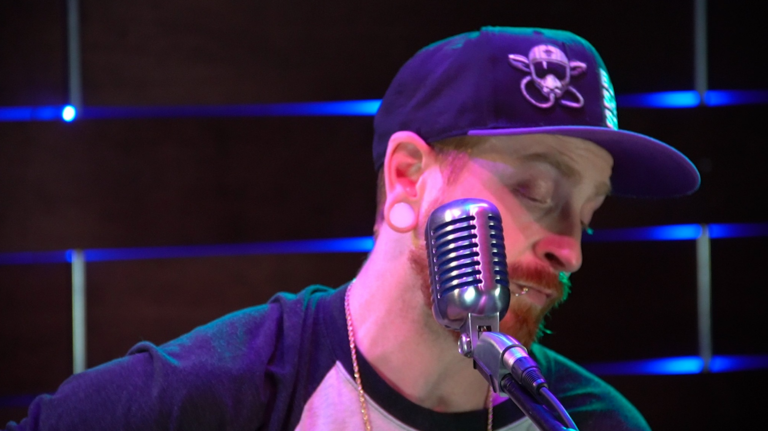 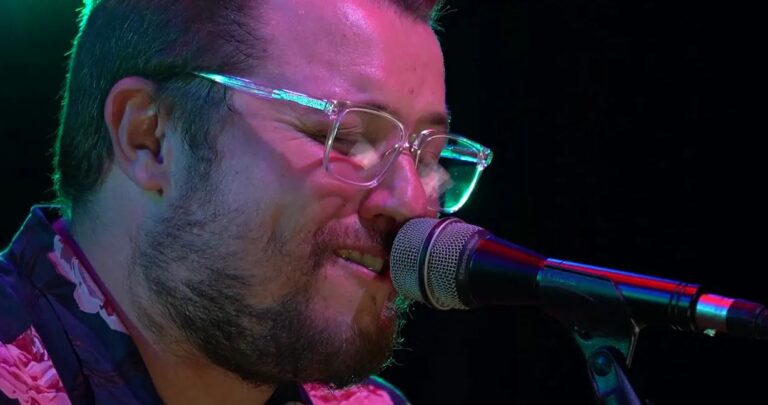 For our tenth installment of the Three Song Set series we are joined by Adam Lange. Adam is a Singer/Songwriter and graduate of the music program at Eastern Oregon University. 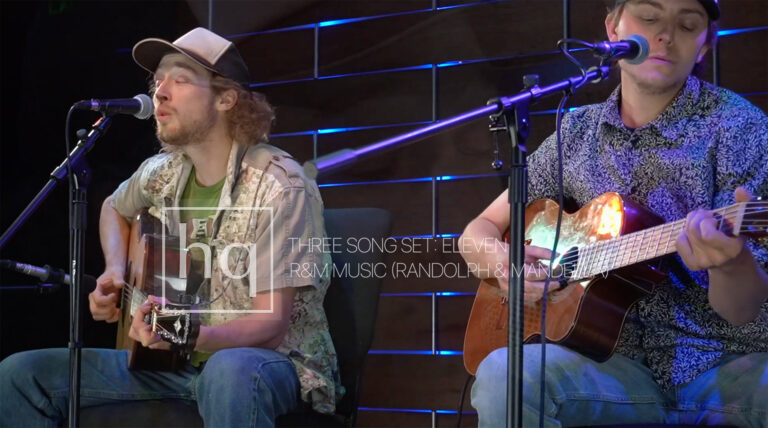 For the final installment in Season 1 of hq’s Three Song Set series we are joined by Pilot Rock-based musicians Garrett Randolph and Brian Mandella, performing three tracks off of their 2020 Album American Spirits. The Artists in their own words: R&M started when we met in the fourth grade. Similar life stories, we grew…